You are here: Home / Blog / Child Support in the Collaborative Divorce Process 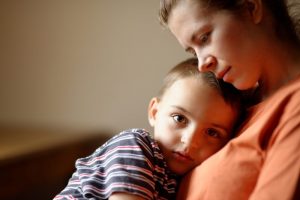 The question is often asked “How is Child Support calculated?”

Interestingly, most states in the country use what is called the Income Shares Model. Illinois is one such state. While only one parent makes a monthly child support payment, the amount paid takes into consideration the income of both parents, then factored into a formulaic chart to determine the basic support obligationto be paid. The amount of time each parent has with the children as part of their parenting schedule is also considered. But again, the children’s specific needs are not included in the final calculation.

Some states, like Florida, use a far more complicated analysis to determine child support. Like other states, Florida considers the income of both parents, the time-sharing percentages with regard to the children’s schedule, but also a pre-determined percentage calculation established by the state legislature. Florida differs from many states in that important needs of the children can also be considered in the analysis, including extracurricular activities, child care, educational expenses, transportation, and cost of living.

In Texas, a judge is predominantly limited to awarding a set percentage of the paying parent’s net income.

Now consider all of this in the collaborative divorce process, where clients are not bound by a specific law to determine child support. Parents can decide what is more important to them. Is it current income of one or both parents? Is it specific needs of their children? Is it both? Regardless, unlike a judge, parents in Texas are not bound to follow the law set forth in the Texas Family Code in determining child support. They can consider and evaluate the needs and wants of their children and the ability of both parents to meet those needs and wants. 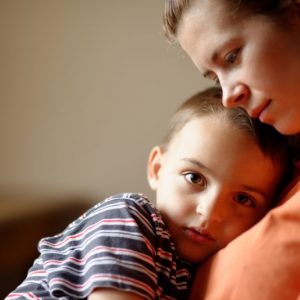 The question is often asked “How is Child Support calculated?” In Texas, the state’s Family Code dictates that child support will be a percentage of the paying parent’s income, regardless of the … END_OF_DOCUMENT_TOKEN_TO_BE_REPLACED 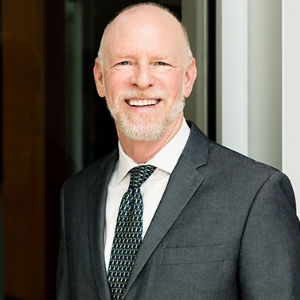